It’s an offer like no other – simply RENT your Xbox from Vox!

Enjoy uninterrupted gaming with the latest Xbox Series X or Series S gaming consoles. Getting your hands on one has never been easier, starting from only R420pm*

Get the Xbox Series X, Microsoft’s fastest, most powerful gaming console ever, designed for a gaming console generation that has you, the player, at its centre:

Xbox Series S, the smallest, sleekest Xbox ever. Experience the speed and performance of a next-gen all-digital gaming console at an accessible price point. Get started with an instant library of 100+ high-quality games, including all new Xbox Game Studios titles like Halo Infinite the day they release, when you add Xbox Game Pass Ultimate (membership sold separately).

Discover more about the next generation of gaming with the fastest, most powerful Xbox ever.

Will Xbox Series X Games play on Xbox One X?

What does teraFLOPS mean?

A teraflop refers to the capability of a processor to calculate one trillion floating-point operations per second.

Is the Xbox better than PS4?

The Xbox One X is the most powerful video game console this side of an actual gaming PC.

Microsoft has confirmed that the Xbox Series S (Project Lockhart) is indeed real, and that its digital-only next-gen console will arrive on Tuesday, November 10, 2020.

The original Xbox One has no 4K capabilities, but the Xbox Series S and Xbox Series X can stream video and play games in 4K.

Vox 4 Thought
Get your Game on with Vox!
Look, we’re not saying a new console will cure the blues, but we are saying that blowing off some steam is an essential part of living today. So get your game on!
Read More 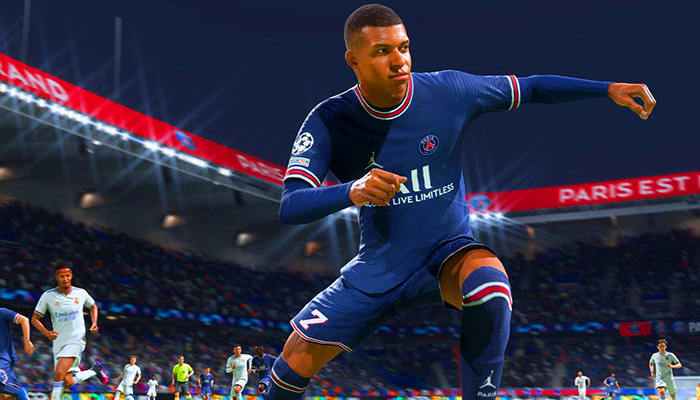 Vox 4 Thought
Vox Gaming and Fibre Bundles!
A big component of online gaming is being online. We’re confident in saying our Fibre and Xbox Bundles are for gamers by gamers.
Read More 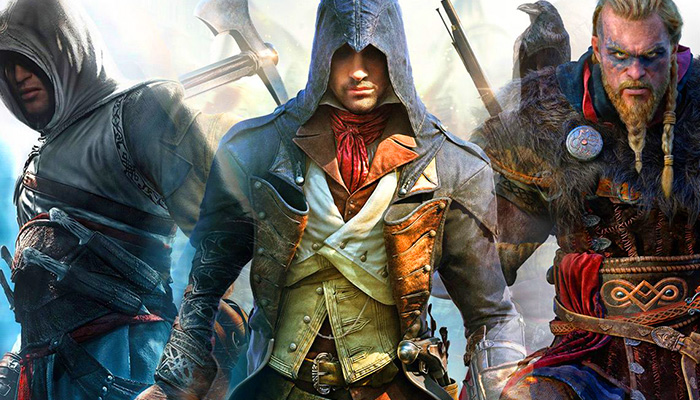 Vox 4 Thought
Console Upgrades with Vox
Raise your controller if your console is so old, it emits sawdust on startup. You may not know what you’re missing out on just yet, but here are some reasons you should kick your relic to the curb.
Read More 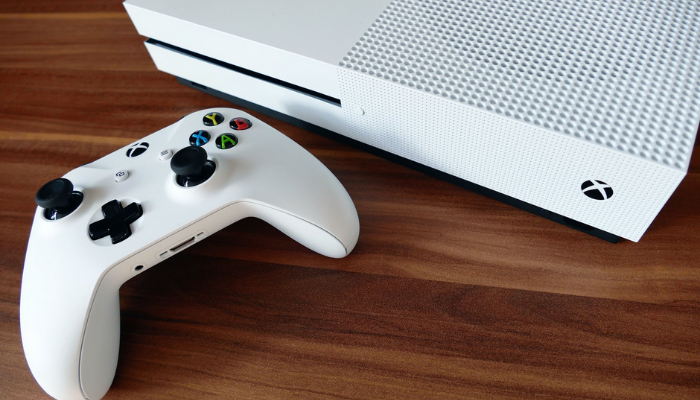 Fast, super-affordable broadband is now a reality for those who live within the Frogfoo...

We all know the drill. You’re working from home and load shedding strikes. Not only a...

Designed to cover up to 260 square meters to start and scalable to suit your needs, our...

Play your best game with Vox! With Vox FTTH (Fibre to the Home) and the Vox-developed G...