Vox Internet Security powered by Kaspersky Total Security offers everything you could want in an Internet security suite:

Vox Internet Security powered by Kaspersky Total Security also offers you peace of mind to safeguard your kids on a range of devices. 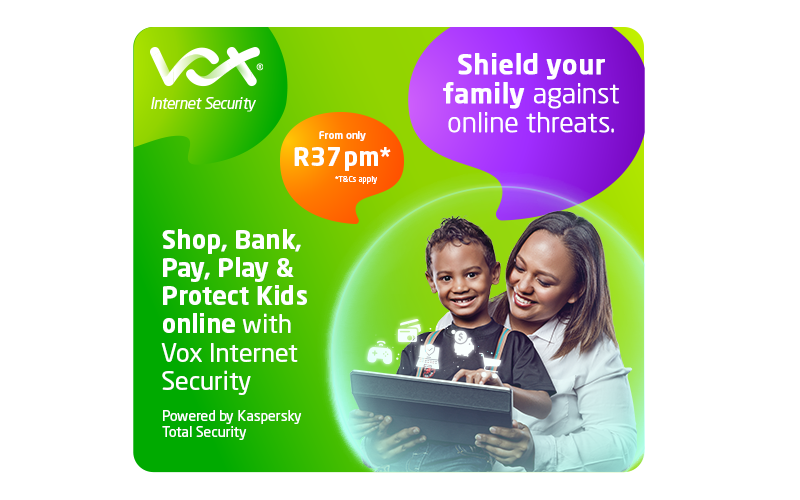 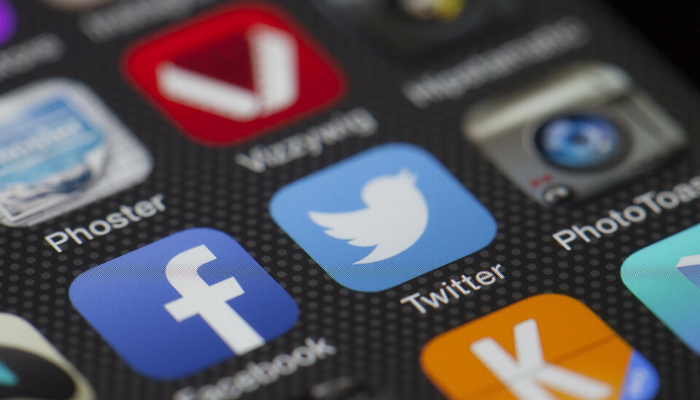 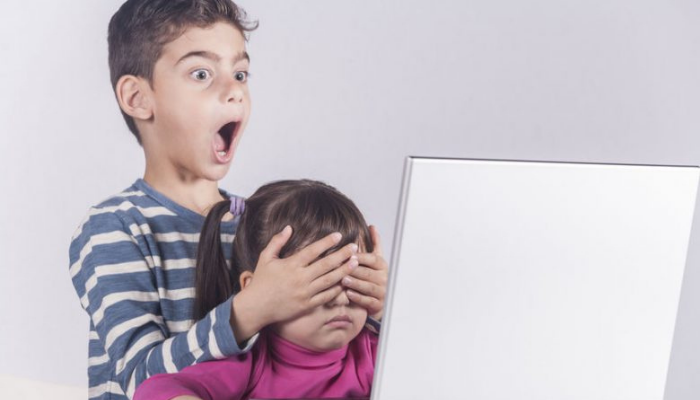 Vox 4 Thought
Taking a Closer Look at Home Email Security
It’s your first line of defence against just about every cyber-attack imaginable. When it comes to home email security, you can’t be too safe.
Read More 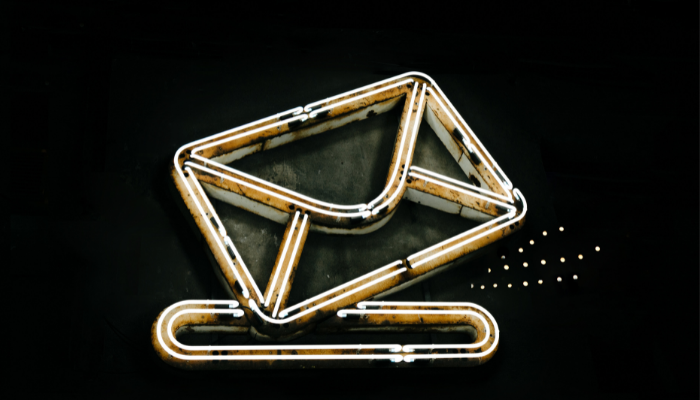 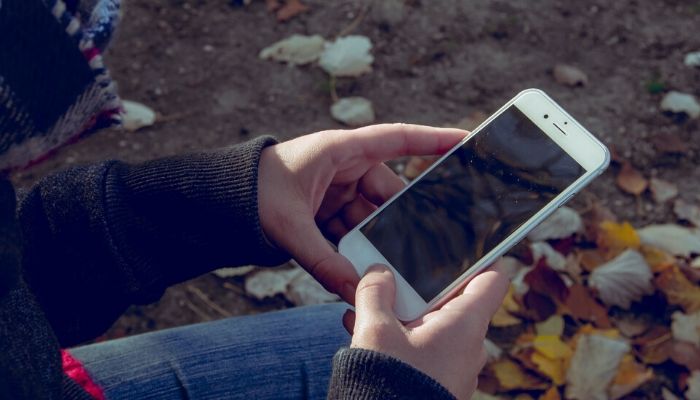 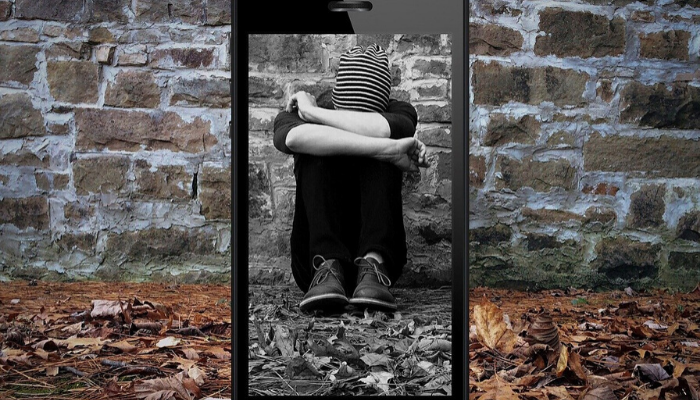